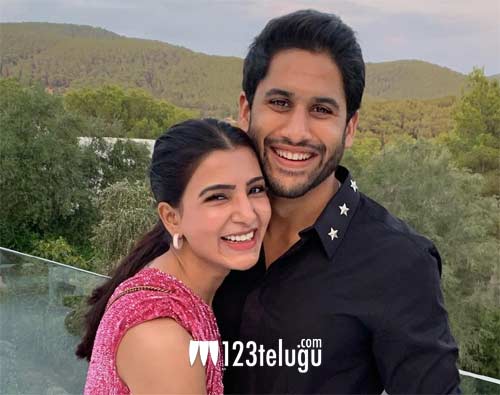 Tollywood star couple Naga Chaitanya and Samantha got married in October, 2017. The couple celebrated the third anniversary on the 7th of this month. For the last one year, there have been a lot of speculations about Chay and Sam turning parents.

However, nether Chay nor Sam gave clarity on when they will be becoming parents. And their fun banter in a latest ad film is leaving their fans amused. The ad film has Samantha checking out kids clothes on an ecom mobile and telling Chay that the dresses are nice. And Chaitanya replies, saying, “you don’t plan such things now.”