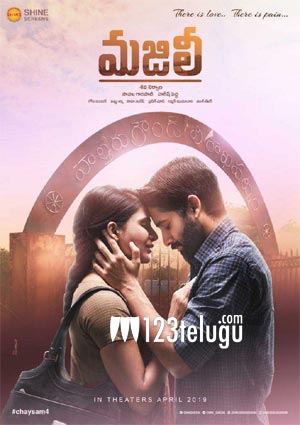 In Majili, Chay plays a reckless youth named Poorna. His tumultuous relationship with his wife Samantha and his candyfloss romance with Divyansha Kaushik in the flashback were received quite well by the audience. Directed by Shiva Nirvana, the film was jointly produced by Harish Peddi and Sahu Garapati.