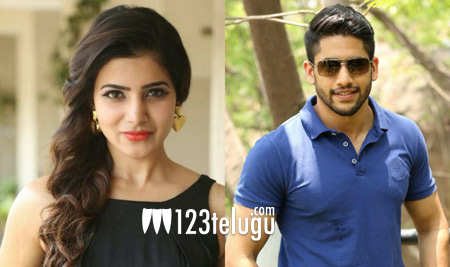 It’s well known that Naga Chaitanya and Samantha will be romancing each other for the fourth time. The star couple will be seen together for the first time after marriage in a soon-to-commence romantic drama in Shiva Nirvana’s direction.

As per the latest updates, this as-yet-untitled film will have its formal launch ceremony on July 23. Hindi TV actress Divyansha Kaushik is reportedly essaying a crucial role in the movie. Sahu Garapati and Harish Peddi will be jointly producing the movie under Shine Screens banner. Gopi Sundar will compose the music.