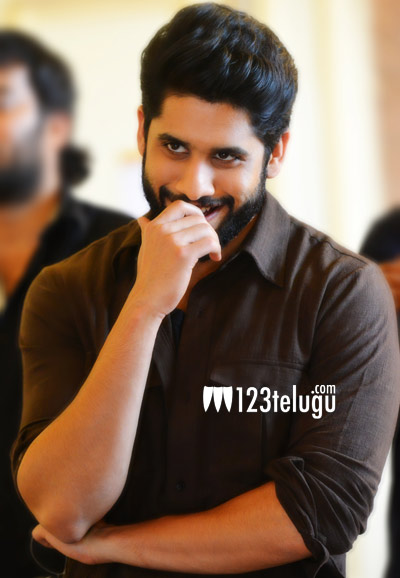 Naga Chaitanya’s most awaited romantic thriller Sahasame Swaasagaa Saagipo has been in the making since a long time. The film has finally reached the fag end of its shooting part and a majority of post-production work has been completed simultaneously.

Starting today, the unit will film the crucial climax episode in Chennai. With this, the entire shooting will be wrapped up and the unit will then gear up for a grand audio launch tentatively on April 25th. Being directed by Gautam Menon, SSS has Malayali beauty Manjima Mohan playing the female lead.

AR Rahman has scored the tunes for this film and Ravinder Reddy has produced it. The makers are planning to release the film on May 27th.