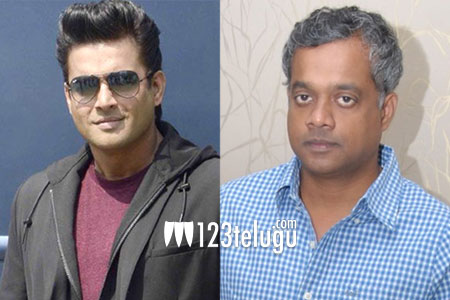 Released in 2001, the Madhavan, Abbas and Reemma Sen-starrer triangular romantic drama, Cheli, went on to become a huge musical hit in Telugu and Tamil. The film launched a talented director in the form of Gautham Menon, who later directed numerous hits.

Now, if the latest reports coming in from the Tamil media circles are anything to go by, Madhavan and Gautham Menon are all set to team up after nearly 17 years of their first association. Apparently, Gautham Menon will make this movie in Tamil, Hindi and English languages with Maddy as the hero. If everything goes as planned, the movie will go on floors in the second half of 2018.