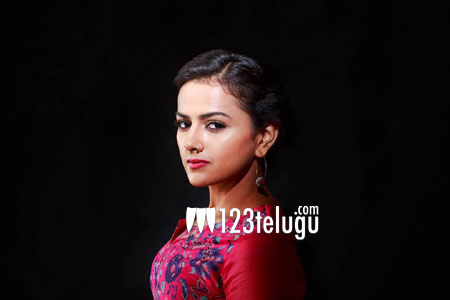 This as-yet-untitled movie is going to be a thriller and it will feature Guntur Talkies fame Siddhu Jonnalagadda as its hero. The film will also star another heroine and the makers are in search of the actress. Shraddha is also popular for her critically acclaimed Kannada movie, U-Turn.