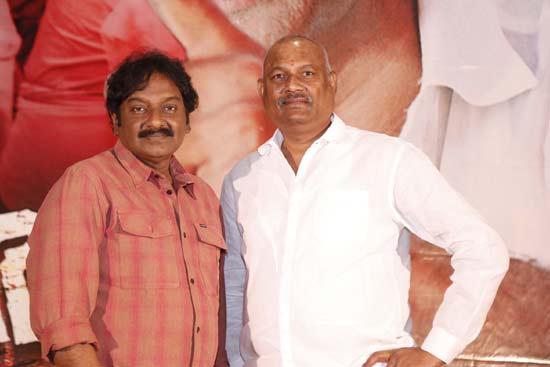 Re-releasing hit films has become a new trend these days. After Pokkiri and Jalsa, one more film Chenna Kesava Reddy starring Balakrishna will be screened on the 24th and 25th of this month.

The film’s director Vinayak and producer Bellamkonda Suresh met the press today and revealed the same. What’s special is that the film will be re-released on 300 screens all over.

The icing on the cake is that all the proceeds from the money collected will go to Balayya’s Basavatarakam Cancer Hospital which is a very good thought from the makers.