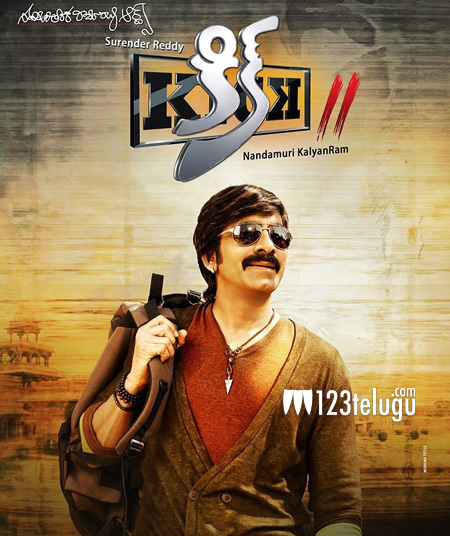 Ravi Teja’s upcoming action entertainer, Kick-2 is on the verge of completing its post production formalities and is getting ready for a summer release.

As per the latest update, young Tiger NTR will be gracing the audio launch as the chief guest which will be held on the 9th of this month. Directed by Surender Reddy, this movie is being produced by Kalyan Ram under the NTR Arts banner.

Young actress Rakul Preet Singh is playing the love interest of Ravi Teja in this film which has music by Thaman. Keep watching this space for more updates on this event.