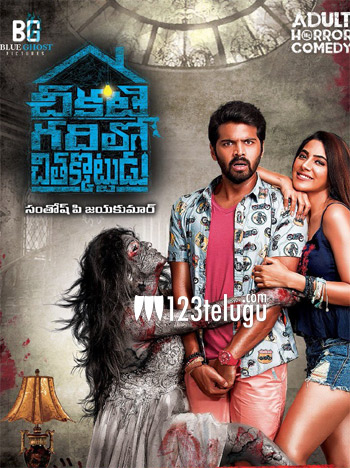 There is a different section of the audience who loves double meaning comedy and all the films which are made in this genre manage to be good hits. Targeting the same section, the makers of Chikati GadiLo Chithakkotudu targeted the youth and masses.

Though the film was panned for its sleazy comedy, the film had good openings and decent occupancy and is still playing in a few areas in the state of AP.

With such targeted occupancy, the film has now entered the safe zone and made some money for all those involved. Raghu Babu and Tagubothu Ramesh played key roles in generating good comedy in the film.