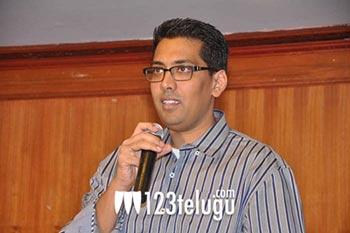 Remember Chakri Toleti, the child artist turned filmmaker. After directing Eenadu with Kamal Haasan and Venkatesh, he is now back in the game and has launched his new film.

The latest report is that Chakri will be making a suspense thriller with Nayanthara as the female lead. The film has already started its shoot and has been titled ‘Kolaiyuthir Kaalam’

The interesting aspect is that this film will be produced by Hindi producer Vashu Bhagnani and Tamil music composer Yuvan Shankar Raja.