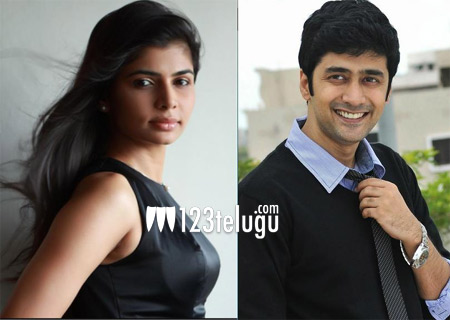 Singer Chinmayi and actor Rahul Ravindran had a sweet surprise to their fans on the internet earlier today. The husband-wife duo got together to sing a song – “City of Stars” from the Oscar winning movie “La La Land”.

While Chinmayi is a popular singer who has collaborated with the likes of AR Rahman and others, it was Rahul who surprised everyone as he sung the lines, originally enacted by Ryan Gosling in the original film.

It’s been a while since Rahul Ravindran had a film releasing in theatres and recently, he began shooting one of his upcoming Telugu films. He has Shoban Babu and couple of other films lined up for release.