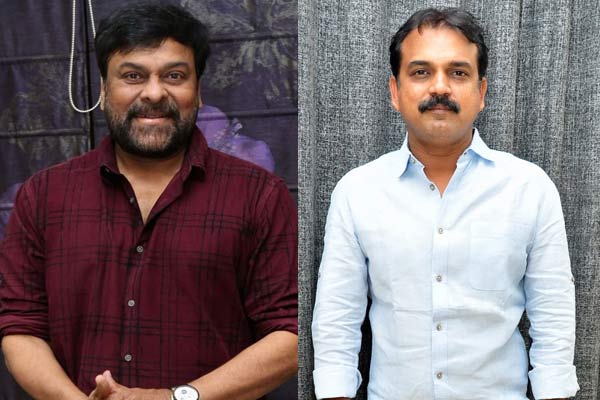 Yesterday, the news was all over that Ram Charan and Chiranjeevi will be doing a multi-starrer very soon.

The news now is that the film is none other than the Koratala Shiva film with Chiranjeevi is the multi-starrer which we all are talking about. Ram Charan will also play a key role in the film.

The film was launched officially today with a small Puja and Matinee Entertainments will be producing it.

So, the mega project which all were waiting for has been officially confirmed now.