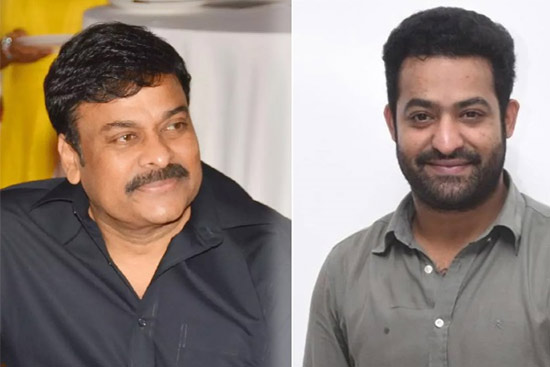 For those who don’t already know, late actor Puneeth Rajkumar’s last film James is up for theatrical release on the 17th of March, marking his birth anniversary.

As per reports, the grand pre-release event of James is set to be held on the 6th of March. It is being said that Chiranjeevi and Jr NTR, who shared a very close rapport with Puneeth are now set to turn chief guests for the said pre-release event.

This is just a speculation for now and an official announcement is awaited. But if Chiranjeevi and Jr NTR do come together for James pre-release event, it could boost the hype surrounding the event to a whole new level.

Puneeth Rajkumar sadly passed away later last year. He is one of the most loved superstars in Kannada cinema.