Chiranjeevi-Bobby’s film to kick-start on this auspicious day
Published on Aug 1, 2021 10:07 pm IST 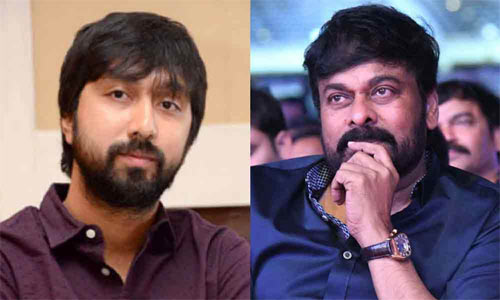 Megastar Chiranjeevi will be joining forces with noted director Bobby on one of his four upcoming projects. Touted as an out-and-out entertainer, this high budget film will be produced under Mythri Movie Makers banner.

Now, the latest updates reveal that this as-yet-untitled film will be going on floors on the auspicious Dasara festive day in October. An official announcement regarding the film’s launch date will be out at an appropriate time. Even though a formal word is awaited, it’s being rumored that Bollywood actress Sonakshi Sinha has been approached to essay the leading lady’s role.