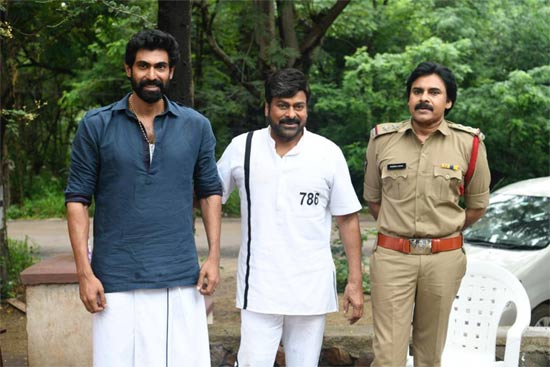 Pawan Kalyan’s Bheemla Nayak has released today in a big way all over the world. The mouth talk has been unanimous and fans are super happy.

Megastar Chiranjeevi has watched the film and loved it. He took to Twitter and congratulated the team. What was special was that he too used the word Power Storm which generally the fans use.

Pawan Kalyan and Rana were seen in roles opposite to each other in this film which was directed by Sagar Chandra. Sithara Entertainments is the production house behind this film.