Chiranjeevi gets a special invitation from Modi government
Published on Jun 28, 2022 11:00 pm IST 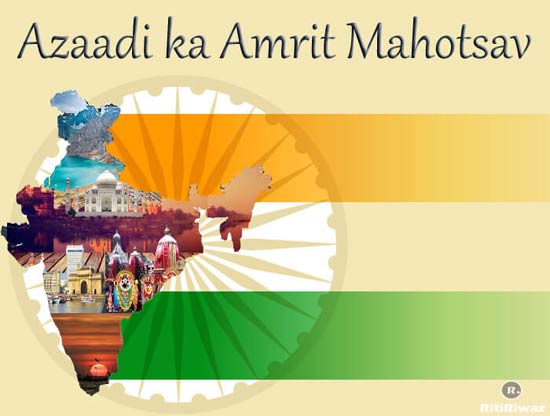 Megastar Chiranjeevi is one of the biggest stars in the country. According to the latest update, the Modi government has invited him for the 75 years celebrations of the Indian Independence.

Kishan Reddy, who is the minister of Tourism, Culture, and Development, sent an official letter inviting Chiranjeevi to the event on July 4th. Chiranjeevi has been invited to the unveiling of the statue of freedom fighter Alluri Seetha Rama Raju at Bhimavaram, Andhra Pradesh.

This event is being held as part of the PM Modi’s Bharat Ka Azadi ka Amrit Mahotsav. Will Chiru makes his presence felt at this event or not, needs to be seen?.