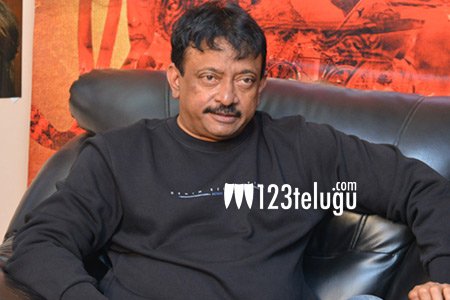 RGV is on a twitter rant and is tweeting regularly about Chiranjeevi and his films. When asked about the same, he said that he makes all those comments as he a hardcore fan of Chiru.

RGV added that a star with a magnitude of Chiru should do something big rather than be acting in films like Khaidi No 150. With Telugu cinema going places, RGV says that stars like Chiru have the capacity of taking it a notch higher.

The ace director at the same time applauded Krish’s efforts and said that he is taking Telugu cinema in the right direction.