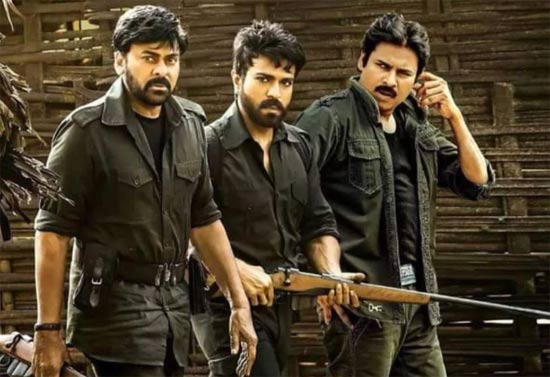 Acharya is up for a solid release on the 29th of this month and the team met the press and answered various questions about the film.

When asked how he would have felt if Pawan Kalyan did the role of Siddha in the film. Chiru says that Pawan would have also done a spectacular job in the film.

He also adds that as Charan and he is father and son, the emotional impact would be best. That is only the reason Charan has come on board for the role of Siddha said megastar.