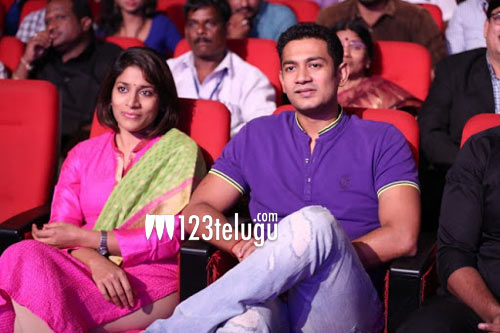 We had earlier reported that Megastar Chiranjeevi’s elder daughter Sushmita and son-in-law Vishnu Prasad are turning producers and had already launched their production house Goldbox Entertainment. The couple’s maiden web-series has finally went on floors after several months of preparation.

Titled Exchange of Fire, the web-series is being directed by noted director Anand Ranga, who had earlier directed Siddharth’s Oye. The makers have kept the details of the series cast and crew as a secret. Moore updates on this new venture from the Mega family will be out soon.