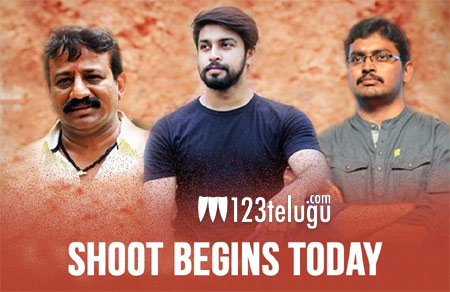 Recently, the debut film of Megastar Chiranjeevi’s son-in-law Kalyaan Dhev was launched in the presence of several Tollywood celebrities. The movie is being produced by Sai Korrapati under Vaaraahi Chalana Chitram banner.

Baahubali cinematographer KK Senthil Kumar will crank the camera, while Rangasthalam fame Ramakrishna will do the art direction. Yogesh will compose the music for this film.