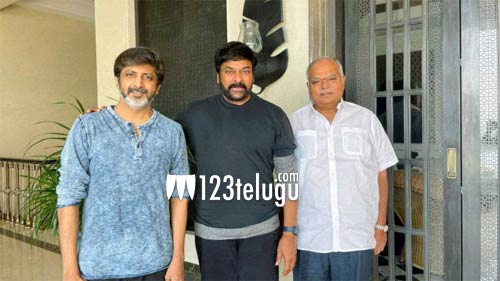 It is a known fact that megastar Chiranjeevi is doing the remake of a film called Lucifer that was a big hit in Malayalam. Names of so many directors were taken to direct this film and finally, one of them has been confirmed.

Tamil director, Mohan Raja, who has given some blockbuster hits in Tamil has been assigned the duties of a director for this political drama. Chiranjeevi himself announced Mohan Raja’s name and said that the noted director has superbly set the story in Telugu nativity.

Speaking about the project, director Mohan Raja says that he has worked as an AD on Chiranjeevi’s film Hitler and directing Chiranjeevi has always been a dream which is now coming true.

The shooting of the film will start in Jan 2021 post-Sankranthi and NV Prasad and Konidela productions will be jointly making this film.