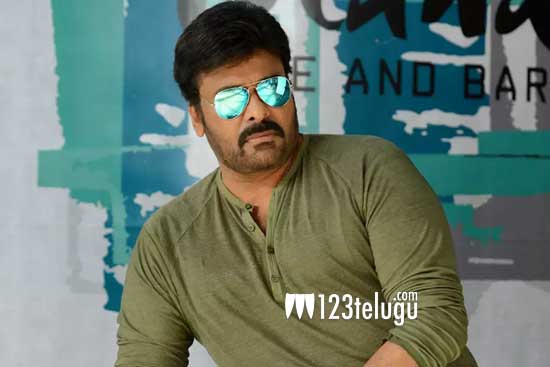 Acharya is a film that many are waiting for eagerly. Yesterday, news came out that the talkie part of the film has been wrapped up and two songs are yet to be shot.

Now, the news is that megastar Chiranjeevi has asked his team to release the hit number from the film. Chiru has already shot this item number and wants the makers to promote it.

Mani Sharma has composed the music for this film which has Kajal and Pooja Hegde in key roles. Koratala Shiva directs this film.