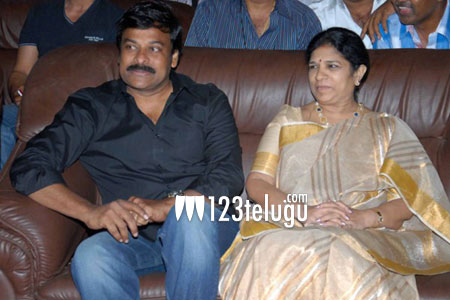 Today, Power Star Pawan Kalyan turned 46 and his fans are celebrating his birthday with festive fervor. Pawan took to Twitter yesterday and thanked all his fans and well-wishers for their continued support and love.

In a touching gesture, Pawan’s elder brother and sister-in-law, Megastar Chiranjeevi and Surekha, visited the sets of Pawan’s ongoing film this morning and wished him on his birthday. The entire unit and fans are thrilled with the Mega couple’s gesture.

It’s well-known that Pawan personally visited Chiru’s residence and wished him on his birthday on August 22nd.