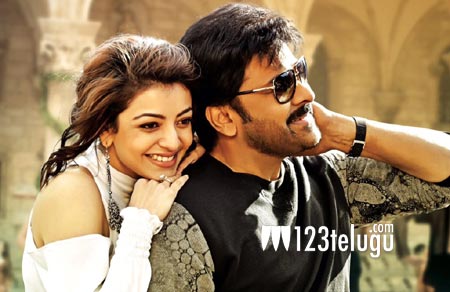 Just a few days after the album’s first single, Ammadu Let’s Do Kummudu, released and garnered more than 5 million views, the second song, Sundari, was unveiled last night and it has already clocked 1 million views on YouTube.

Going by this phenomenon, looks like the quintessential charms of Megastar Chiranjeevi will take the two Telugu states by storm when the film releases for Sankranthi early next month. Devi Sri Prasad is the film’s music composer.