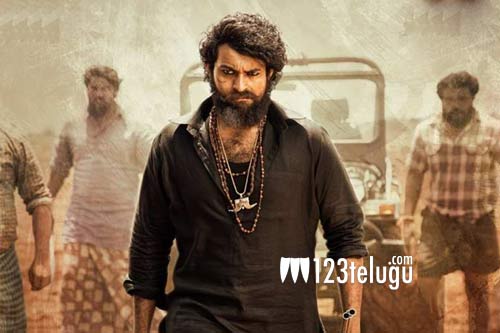 After a series of romantic dramas and the blockbuster comedy entertainer, F2, hero Varun Tej signed Valmiki (now Gaddhalakonda Ganesh), his first ever mass entertainer in his career. However, signing Valmiki wasn’t an easy process for Varun.

In a latest interview while promoting the movie, Varun revealed that many people had cautioned him and asked him not to sign Valmiki, since his role has negative shades. It was then that a confused Varun took the script to his uncle Megastar Chiranjeevi.

Varun revealed that Chiru didn’t ask him if he was going to play the hero or villain and told him that the script was good and that he should go ahead and sign the movie. This encouraged Varun and he signed the film without a second thought.