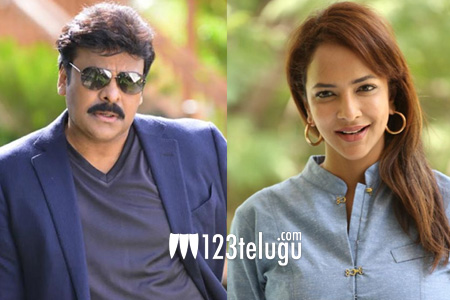 As per the latest updates, the makers are considering Veta as the film’s title. Interestingly, Veta is Megastar Chiranjeevi’s hit revenge drama that released in 1986. Like the Chiru’s classic, Lakshmi Manchu’s film too is said to be a racy revenge thriller. More details regarding the film are awaited.