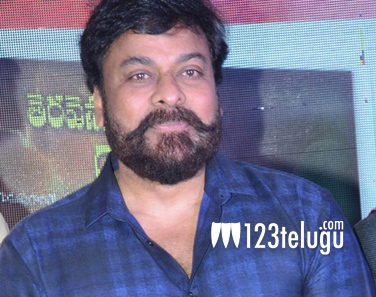 Megastar Chiranjeevi has been very active on social media ever since he joined it. Today, he made an interesting tweet which said that he never used to stop listening to songs while shooting but he is doing so nowadays bu pausing the music now and then

The reason for this, he will let out tomorrow was the tweet. Ever since he has made that statement, many are dying to know what it would be.

Some say it might be about his new film Acharya and some say there will be a big twist to all his. So what it is going to be will only be known tomorrow at 9 am.

Usually, when we shoot songs, I thoroughly enjoy listening to them and wouldn't like interruptions. But recently, I have been enjoying pausing and resuming a song over and again. కారణం … …? …tomorrow morning 9.00 am