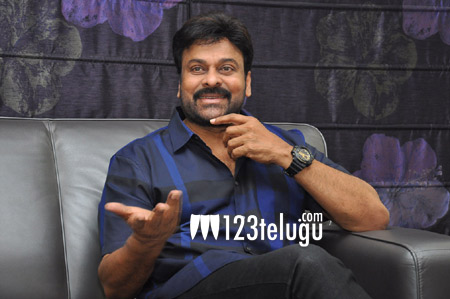 Now that Chiranjeevi has made a roaring comeback, he has shifted his focus on to his next film. Ram Charan himself revealed in an interview that Konidela productions will be producing this film which will be launched in March last week.

The pre-production has kick started and Surender Reddy of Dhruva fame will most probably direct this film. An official confirmation is yet to come out about the director.

Meanwhile, Khaidi150 has crossed the 50 crore mark and is doing excellent business all over its areas of release.