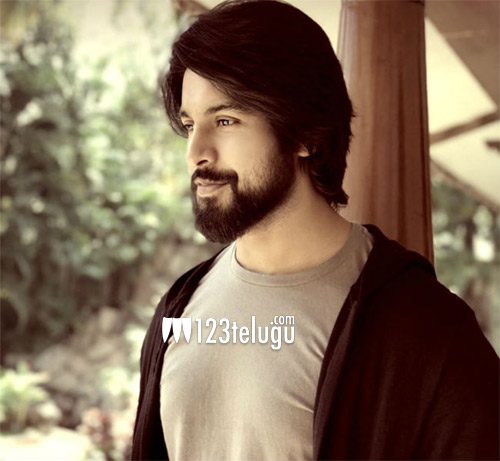 Last year, Megastar Chiranjeevi’s son-in-law Kalyaan Dhev’s second film had its official announcement. The film, being directed by debutant Puli Vasu and produced under Rizwan Entertainment banner, began its regular shoot earlier this summer. However, according to the latest updates, the film has been kept on hold for the time being.

Apparently, the makers watched the footage that was shot until now and felt that more sharper dialogues could make the film more appealing. So, they have reportedly taken a break indefinitely and are reworking on the script and the dialogues these days. Stay tuned for further updates.