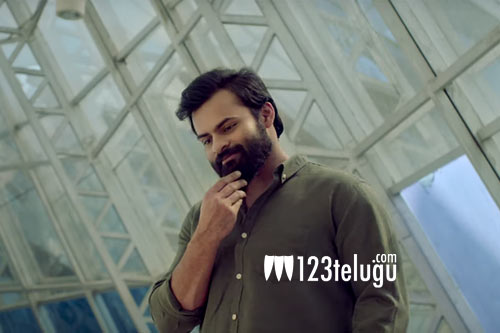 Sai Tej is trying his luck once again with the film Chitralahari. The film is out on the 12th of this month and the promotions are on in full swing. Meanwhile, the latest we hear is that the pre-release event of the film will be held this Saturday on the 6th of April.

Most likely, NTR will be coming in as the chief guest for the event but things are not confirmed as of yet. Chitralahari is directed by Kishore Tirumala and has Kalyani Priyadarshan as the main lead.

This film will be a key for Tej as he needs to get back in the game badly.