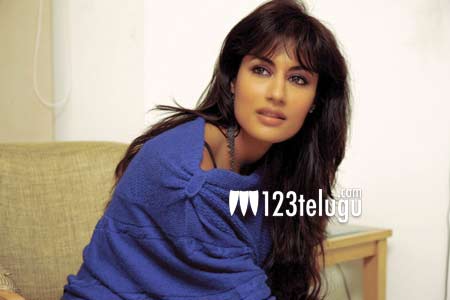 Bollywood actress Chitrangadha Singh is all set to sizzle in a raunchy song in Suriya, Samantha starrer Anjaan. N Lingusamy is directing the film and it is being co-produced by UTV Motion Pictures and Thirupathy Brothers banner.

The film is currently being shot in Mumbai and an item number was shot on Chitrangadha Singh. The entire unit, including Lingusamy and cinematographer Santosh Sivan, is highly impressed with the actress and she is said to have done a terrific job in the song. Incidentally this is her first film in South and she has acted in quite a few Hindi films in the past.

Santosh Sivan is the cinematographer of the film and Yuvan Shankar Raja is scoring the music. Suriya is reportedly playing dual roles in this film and it will release in August this year.