2018 will be quite happening for Tamil star Chiyaan Vikram. While Sketch is all set to hit the screens for Sankranthi, Dhruva Natchathiram and Saamy Square will make it to the big screens in the later part of the year. Now, here’s an exciting update on the star hero’s next.

This evening, Vikram officially announced his next film, a high-budget Hindi magnum opus titled Mahavir Karna. Vikram will be essaying the role of Karna in this epic period drama. The film will be made with a whopping budget of 300 crore.

Mahavir Karna will be directed by RS Vimal and produced by the New York-based production house United Film Kingdom. The film will go on floors from October, 2018 and release in December, 2019. 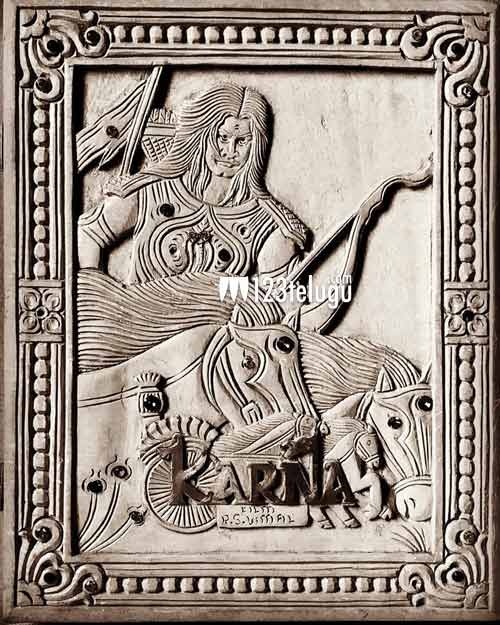