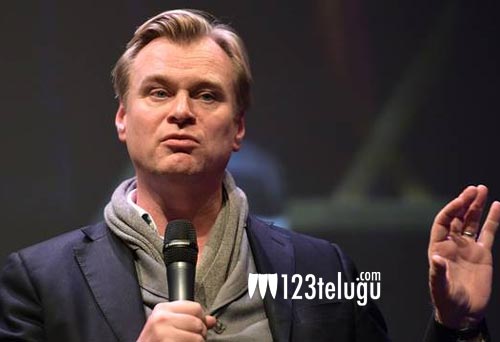 Yet another disappointment for the fans of Hollywood filmmaker Christopher Nolan. The cult filmmaker’s eagerly awaited mind-bending espionage thriller, Tenet, has been postponed yet again. The $200 million film, which was scheduled to release worldwide on July 31, will now unfurl on August 12.

Warner Bros. released a statement on Thursday evening, announcing its decision to delay Tenet’s release amid a huge surge of the COVID-19 positive cases. The film was originally slated to open in cinemas on July 17. It’s worth mentioning that multiplex chains and single screens across the country have been shut since mid March due to the Coronavirus pandemic.