Chusinodiki Chusinantha getting ready for release
Published on Nov 14, 2014 1:14 am IST 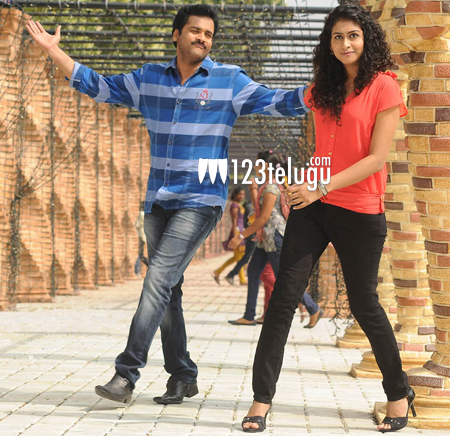 Actor Sivaji put an end to his misfortune with his last film Boochamma Boochodu, which did pretty well at the box office. The comedy horror film entertained the audience in a big way and Sivaji has got a fresh lease of life with it. He is now ready with his next movie ‘Choosinodiki Choosinantha’ which is right now undergoing post production activities. This movie will be releasing by this month end. The audio of the film which was released earlier is getting good response from the audience.

Sivaji is paired opposite Nithya and Lesley Tripathi in this comedy entertainer. Anil Natupalli is making his debut as a director with this film which is produced by P.Srinivasa Rao on P.S.R Film Corporation banner. Naga Babu , Chitram Srinu and Prabhas Srinu are playing crucial roles in this film which has its music scored by Sunil Kashyap.