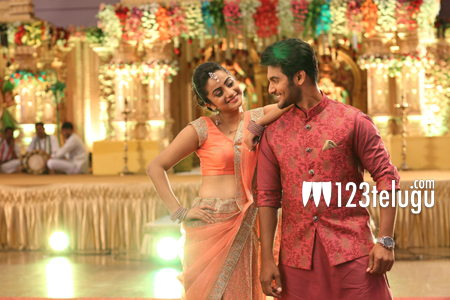 Aadi’s latest film, Chuttalabbayi has completed the censor formalities and has obtained an U/A certificate. Latest update reveals that the makers are planning to release the film on the 19th of August. An official confirmation will be made soon.

Directed by Veera Bhadram, this film also has Sai Kumar in an important roles. Venkat Talari along with Ram Talluri are producing this comedy caper and SS Thaman scores music.