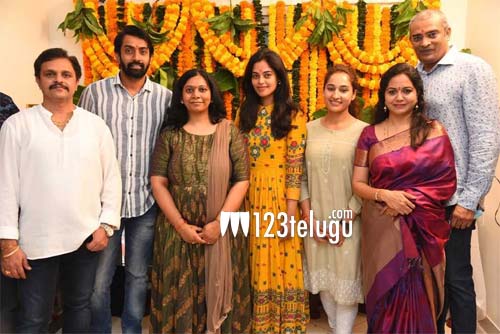 Touted to be a feel-good love story, the film’s regular shoot kick-starts from 14th of September. A major portion of the film will be shot in and around Hyderabad. Sunil Kashyap is composing the music.