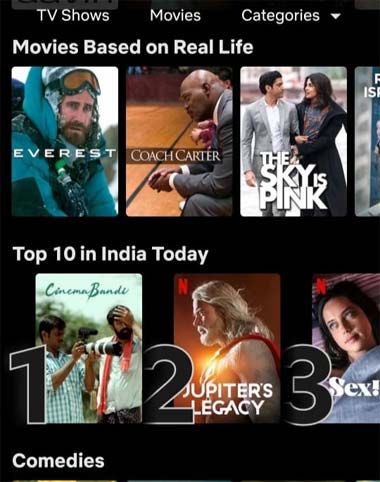 Netflix’s latest outing, Cinema Bandi, a low-budget Telugu film bankrolled by Bollywood filmmakers Raj and DK is garnering a largely positive response from digital audiences. The rural drama is being lauded for its novel plotline and theme.

Interestingly, Cinema Bandi is topping the Netflix trends list as it has occupied the top spot in Netflix India trends. It has emerged as the hot favourite for Netflix users.

The Praveen directorial is a rural drama based on a group of villagers who find a high-end camera and set out to shoot a feature film with it.