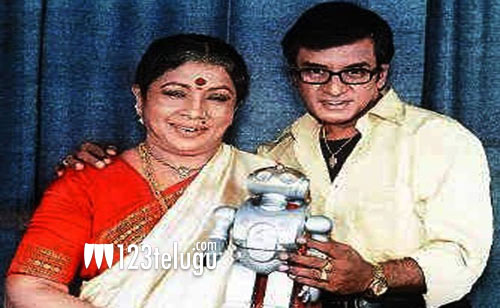 Since yesterday, there have been several reports in the Kollywood film circles that legendary character artiste late Manorama’s son Bhupathi had attempted suicide at his residence in Chennai. The reason that’s being stated behind Bhupathi’s alleged extreme step was the unavailability of alcohol amid the ongoing lockdown due to the Coronavirus outbreak.

However, Bhupathi’s son Rajarajan has clarified that his father did not attempt suicide. Rajarajan explained that Bhupathi was suffering from alcohol withdrawal symptoms and took some sleeping pills to get proper sleep. The dosage exceeded and he was immediately rushed to a nearby hospital. His condition is said to be stable.