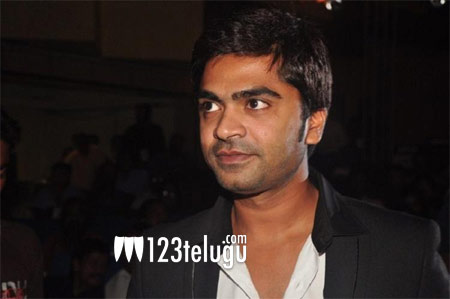 This clearly is the season of film stars turning politicians. For the last couple of days, there has been a huge speculation over Tamil hero Simbu’s political entry. Simbu’s father T Rajender recently said that Simbu will soon organize a huge fans meet. The senior actor’s statement led to the rumors that Simbu will discuss his political aspirations with his fans.

However, Simbu was quick to clarify that he is not planning to enter politics in near future. “If my fans and Tamil Nadu people want me in politics, I will surely think about it,” Simbu said. Meanwhile, Simbu’s meeting with his fans will only be a casual rendezvous as it’s been a long time since he has met his fans.