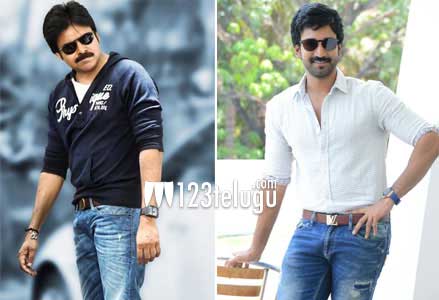 Talented actor Aadhi Pinisetty has carved a niche for himself in Telugu and Tamil film industries for his path-breaking movies. The actor’s latest release, Marakathamani, has been received quite well by the audience.

In his latest promotional interview, Aadhi expressed his happiness over the film’s success. He also revealed an interesting tidbit about Pawan-Trivikram’s movie, in which he’s essaying a negative role.

Aadhi said that like in Sarrainodu, his character in Pawan’s film will also follow an ideology. He went on to say that even Pawan’s character follows an ideology and that the conflict arises when both their ideologies clash.

Aadhi will soon be seen in Nani’s Ninnu Kori and he’s also playing a crucial role in Ram Charan’s Rangasthalam 1985.