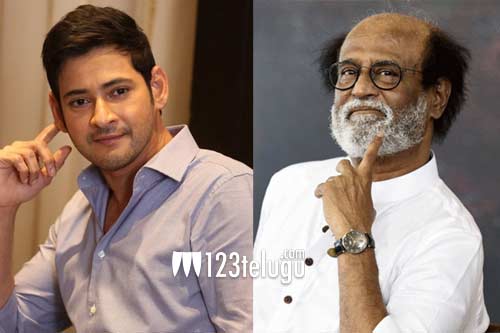 It is well known that Superstar Mahesh Babu will be working under F2 director Anil Ravipudi’s direction for his next. The film is all set to go on floors from the next month and the makers are planning to release the film during Sankranthi 2020.

On the other hand, Tamil Superstar Rajinikanth’s new film Darbar with AR Murugadoss has gone on floors today in Mumbai. As per the early reports, the film is aiming for Pongal 2020 release in Tamil, Telugu and Hindi languages.

If the above films wrap up shoot according to the schedule they both will be releasing during the festival season and a clash between them is unavoidable.