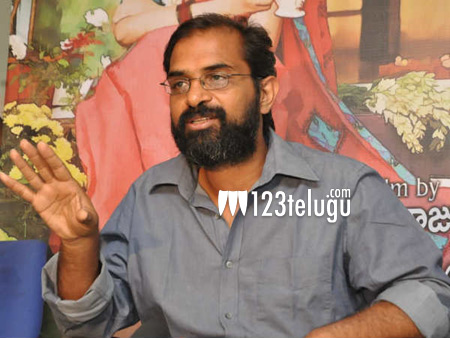 Rama Raju, the director of Naga Shaurya and Niharika starrer Oka Manasu and Mallelatheeram, gained prominence in Tollywood for his classic style of filmmaking. Both his projects appealed to a niche audience and looks like the director has now determined to reach out to more number of audiences with his next film.

According to the latest reports, Rama Raju’s next film will be an out and out mass romantic entertainer. Buzz has it that the film has been interestingly titled as Cheekati Prema Katha. Madhura Sreedhar, who produced Rama Raju’s Oka Manasu, will produce this film.

Apparently, Rama Raju narrated the film’s story to Madhura Sreedhar during the making of Oka Manasu. Keep watching this space for more updates about this project.