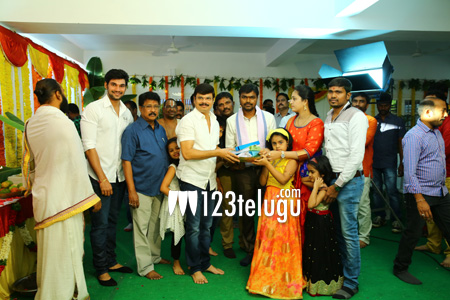 There were many rumours that director Boyapati Sreenu’s film with Bellamkonda Srinivas has been stalled. Clarifying all these rumours, the film was launched on a grand scale in Hyderabad earlier today.

Touted to be a youthful love story, Rakul Preet Singh plays the female lead in this film. Devi Sri Prasad composes music and some of the top comedians have been roped in for this film.

Watch out this space for more updates on this projects.