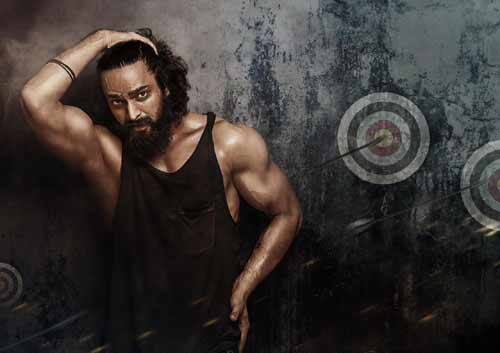 It is a known fact that Naga Shourya is shooting for his new film Lakshya. The makers are filming the climax as of now in a specially erected set in Hyderabad.

We have come to know from our sources that the climax is going to be unconventional and different from the regular films. The climax scenes will be emotional and action filled as well. Shourya has gone for a solid makeover in this film which has archery as the backdrop.