Climax portions of Tenali Rama Krishna to be quite interesting
Published on Nov 12, 2019 11:59 am IST 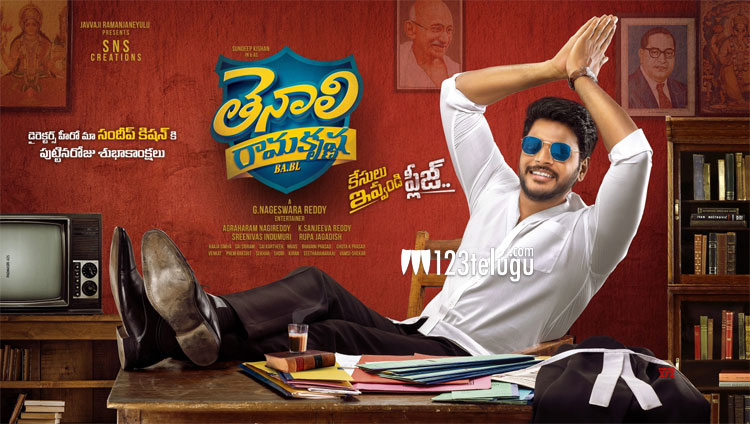 Tenali Rama Krishna has created a good buzz for itself with the trailer which was launched recently. The buzz for the film is pretty good.

Now, the latest we hear is that the climax portions of the film are pretty good and the way Sundeep Kishan uses his tactics and changes things with a scooter episode has been specially designed and will be quite new for the audience.

Nageswara Reddy directs this film which has Hansika as the female lead. The film releases on the 15th of this month.