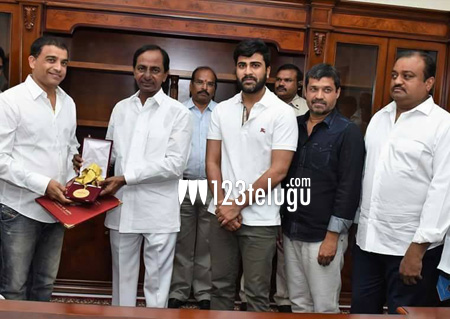 Shatamanam Bhavathi was directed by Satish Vegesna and it also starred Anupama Parameswaran, Prakash Raj, Jayasudha and Naresh in important roles. The film gave out an important message on respecting parents and family values and remembering our native roots.