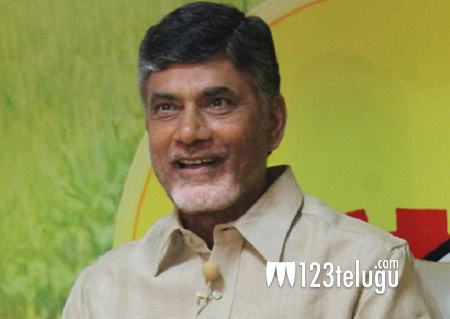 As per the latest reports, a new film chamber for AP state will be inaugurated by AP’s honorable Chief Minister Sri Nara Chandra Babu Naidu tomorrow (12-10-2015) in Vizag.

He would lay a foundation stone for the proposed Film Nagar Cultural Centre at Kapuluppada. Many noted celebrities from the film fraternity and political big wigs are set to attend this event .