C/O Surya Director Opens Up About His Biggest Failure
Published on Nov 5, 2017 3:09 am IST 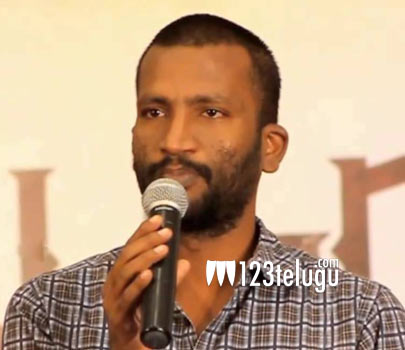 Suseenthiran, who had earlier made films like Naa Peru Shiva and Palanadu, is back with a new bilingual film C/O Surya which is slated for release on November 10. The film, starring Sundeep Kishan and Mehreen, will release in Telugu and Tamil, and it’s carrying good pre-release buzz in both the languages.

While Suseenthiran is pinning high hopes on C/O Surya, in a recent interview, he confessed that his film with Vikram, titled Veedinthe in Telugu, taught him a lot of lessons. “I can’t blame anyone, but there were problems with that film right from day one. But it’s a film that taught me a lot. I realised that if you fail with a big star film, then you’re finished. All my projects dried up and I had to produce my own film to get back. I started giving a lot more importance to scripts,” Suseenthiran said about his film with Vikram.

In a recent interview, Suseenthiran confessed that he had planned to work with Sundeep Kishan earlier; however, there was a clash of dates. Incidentally, Sundeep Kishan had become popular in Telugu after his performance in Maanagaram got rave reviews.