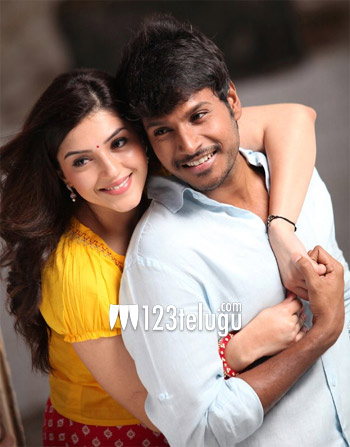 Recently, the makers of Nenjil Thunivirundhal, the Tamil version of Sundeep Kishan’s recently released thriller Care of Surya, surprised everyone by removing all the scenes featuring the film’s heroine Mehreen. This move was to pace up the film’s narrative, according to the film’s director Suseenthiran.

Now, in yet another surprising move, Nenjil Thunivirundhal’s makers have decided to take the film off the screens across Tamil Nadu from tomorrow. The film will be re-released on December 15. It will be interesting to see if this bold move will help the film’s box-office prospects eventually.