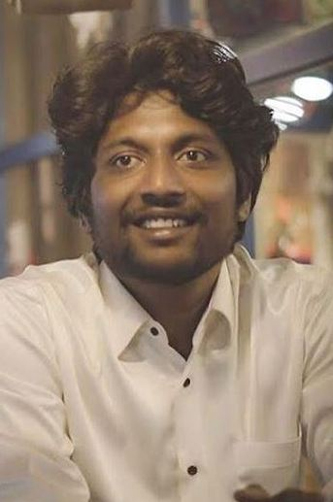 Suhas is an actor who is quite talented and he has proved it with the film Color Photo where he played a lead role. The film won a lot of applause from the audience and industry and brought laurels to the young hero.

The latest update is that Suhas has signed close to five films as a hero. This is no ordinary achievement and showcases how famous, he has become in the last few days. With him trying out realistic films, many are trying to rope in him in their projects.

Most of the films will be directed by his friends and team members from Chai Bisket as of now. We need to see what kind of films has he chosen and how much difference he can create as a hero.